Move to the text

●It is the separation promotion container which does separation action (funryuseiryu) more effectively if I easily explain waiyamesshudemisuta and is a kind of mist separator to sample a foreign element (impurities) included in in a liquid or the gas by a line in waiyamesshudemisuta, and to separate and remove.
●Separation action of the Demi star is collision action, and the gas (containing liquid molecules) generated in a liquid more rises in the whole tower and the liquid molecules which collide, and are included in Demi star then hit the surface of the wire and, by wet-related (Wettability) and capillary phenomenon of the line, remain there during instant, but relations of the surface tension work between wires next to each other before long and drop in the whole rise gas style below Demi star by gravity if I pull it each other, and it is to the size that these molecules are suitable for.
Materials
If it is the wire which a hair stroke is available for, the Demi star can produce even every wire rod, but materials showing as follows are used best.
・Stainless wire (SUS-304, SUS-316, SUSU-304L, SUS-316L)
・Monel metal
・Nickel
・Inconel
・Titanium
・Copper
・Aluminum
・Zinc cause line
・Polyprofessional
・Teflon
・Brass
・Fiberglass
Features
・Essential improvement of the vapor phase quality
In the case of the distillation, the entrainment of volatile few products is avoided.
・Exclusion of the loss of the liquid product
In the case of a bubbling process or vacuum evaporation, there is not the liquid carry over loss to a lowering container.
・The use of the widget is possible with increase of the production capacity
In comparison with other devices, gas speed by the high porosity of the halftone plate increases.
・Low pressure loss
・90-100% of efficiency
・Contact surface area is bigger than specific gravity
・Dimensions and a shape do not have a limit
・Installation is easy
・Care is unnecessary
・As there is not a moving part, power is unnecessary

A style and characteristic of the Demi star

I can cut it separately I can release the choice of thickness required in use and the diameter and to be easy to insert Demi star from the manhole of the tower. I pile up the Demi star with the wave like a photograph in turn, and thickness, a diameter are finished to a thing of the predetermined size. 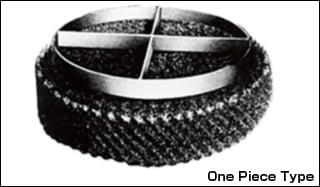 Like a lower photograph, I wind up Demi star added a wave to into an eddy form in required width round and round, and this is produced to an appointed diameter in total. It is not used for the big tower very much and is used for the extremely small tower. 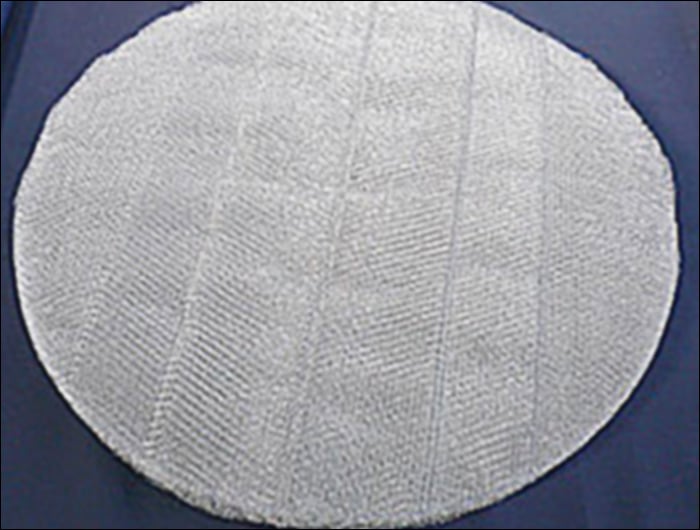 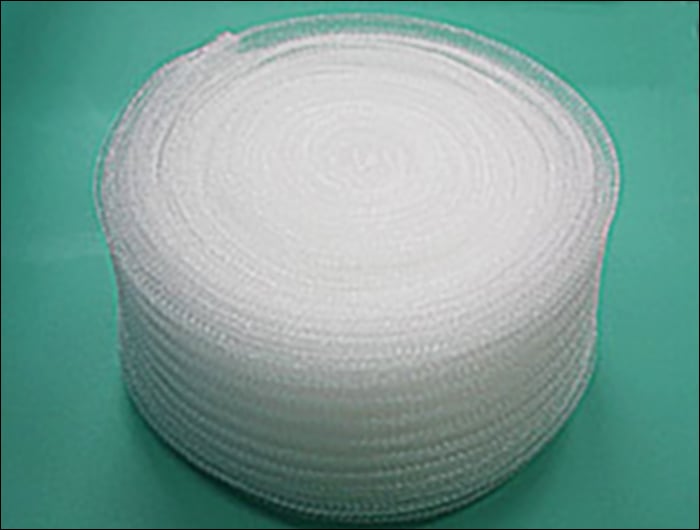 Please refer for the details 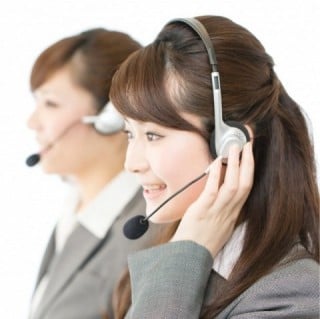 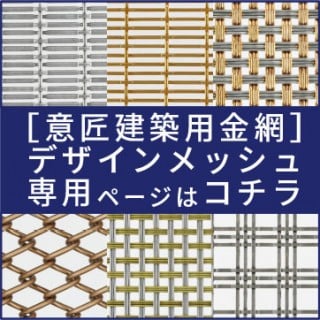